Walter Hergt and Evangeline M. Mitchell, students in the Center for Documentary Studies' continuing education program (CDS Courses), will present their final projects and receive their Certificate in Documentary Arts in an online event. Filmmaker Randy Benson, a longtime CDS Courses instructor, worked with these students in a Final Project Seminar as they completed their certificate program of study and substantial documentary work.

Walter Hergt's experimental documentary film, "Convergence," invites viewers to consider the tension between memory, nostalgia, and historicization. Drawing from the artist's family archive, the film is composed of scenes filmed by his parents between the early 1970s and the early 1980s in rural Michigan, painstakingly digitized by hand from Super8 reels.

When the five Black lawyers in Evengeline Mitchell's film set out on their journeys to receive a professional legal education, they did not realize that they would have to struggle against additional battles even more challenging than the rigors of learning the law in a hyper-competitive environment. "Becoming Black Lawyers" follows them as they discover the contradictions of studying in an institution that idealistically represents "justice" for all.

END_OF_DOCUMENT_TOKEN_TO_BE_REPLACED 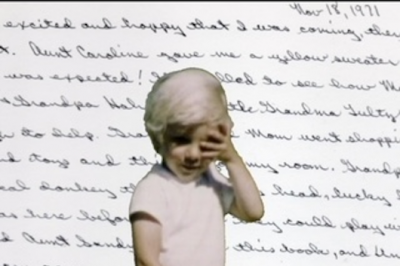