We often choose films based on genre (Comedy, Drama, Sci-Fi, Romance, Action, Horror, etc.) But why do we choose to watch the same genres over and over again? This course explores the way genres work by looking at the development of Romantic Comedy in films, novels, and theater. We will study the history and conventions of this Comedy Sub-Genre and its cultural and political contexts. Taking the often-maligned Rom-Com as a scholarly subject our methodological approaches will include theories, analysis, historical accounts, and feminist and social critique. Romantic Comedies encapsulate every aspect of cultural politics. Drawing on debates in film and literary theory, we will examine how filmmakers explore and challenge the Romantic Comedy as a genre ripe for innovation and social commentary. Throughout the semester we will ask: Why have Romantic Comedies had such an important impact, despite the stigma that often surrounds them?

A historical survey of motion picture genre as a stylistic and narrative device, including comedy, horror, the musical, the western, and science fiction. 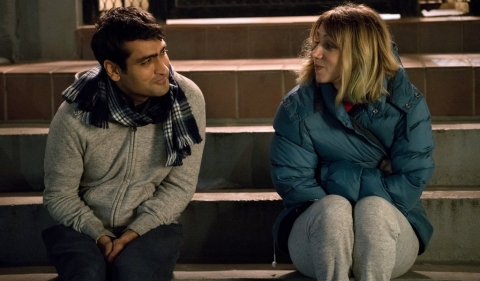