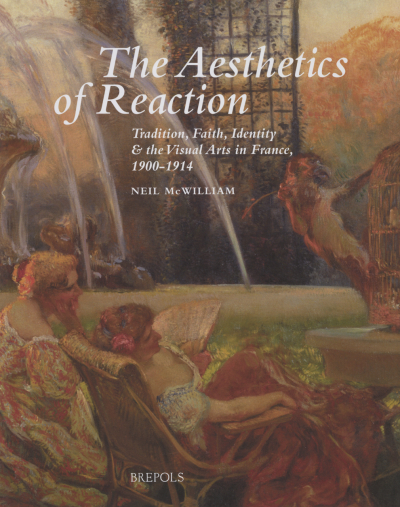 The Aesthetics of Reaction Tradition, Faith, Identity, and the Visual Arts in France, 1900-1914

This study focuses on anti-modernist artists, critics and political theorists in Belle Époque France hostile to secular democracy and its allegedly decadent culture of individualism. It examines their reassertion of social and artistic values which, they claimed, had been distorted and repressed by the 1789 revolution. Exploring the cultural implications of the Catholic revival, the impact of the royalist movement Action française and nationalist calls for a 'Renaissance française', it challenges previous assessments of nationalists' artistic agenda and recasts ways of thinking about classicism and the notion of a 'return to order' in pre- and post-war French cultural discourse. The book offers the first comprehensive overview of nationalism's impact on pre-war French art, which it complements with synthetic studies of three figures affected by these political and artistic debates: the painters Maurice Denis (Catholic revival) and Emile Bernard ('Renaissance francaise), as well as the critic Joachim Gasquet (Action française). In such a way, the book goes beyond previous accounts to highlight contradictions and complexities in pre-war artistic discourse that enrich our understanding of the ideological stakes involved in clashes over modernity, tradition and identity in pre-war France.